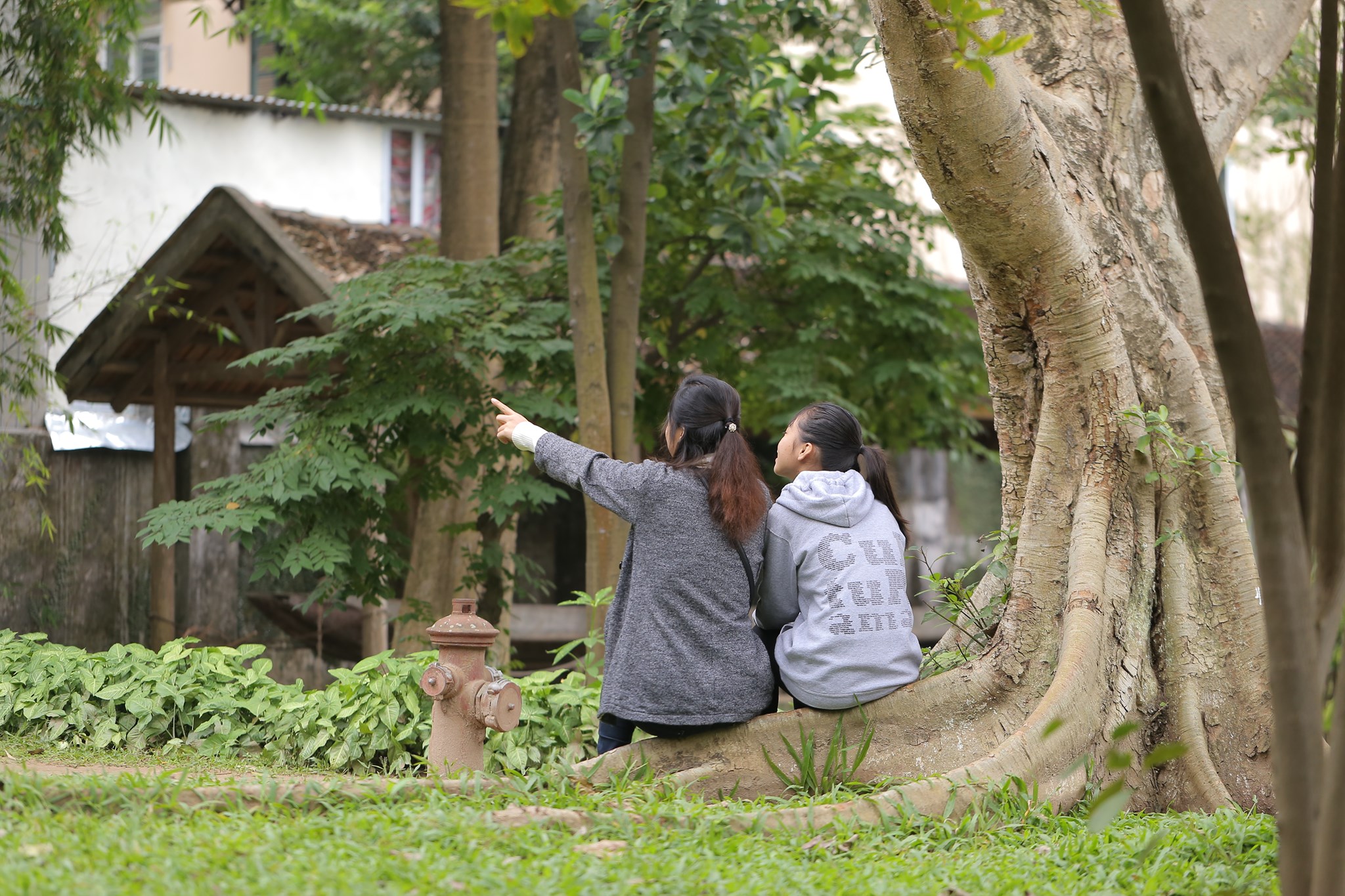 When she was 12 years old, Nha started her first year of middle school and she was filled with joy and excitement. She was looking forward to meeting new friends and learning. One day, she saw a high school guy near her school and she developed a crush on him. She hoped to get closer to him and once she found out his Facebook name, she sent him a friend request.

The boy told her that to be his friend and talk to him, she needed to send him photos of her body. Nha believed that this would be something just between the two of them and consequently followed his request. The boy then betrayed her trust and showed the photos all over the school and soon, almost everyone in their school knew about the photos. Nha was filled with fear, shame and despair and she locked herself in her room, unwilling to go to school or talk to anyone.

When Nha’s mother found out what had happened, she contacted Hagar Vietnam and asked for our help. She was a Child Protection Officer at the Local Government and had previously attended Hagar training sessions. Nha’s mother later said that contacting Hagar was the best decision she ever made.

Hagar provided legal support to Nha and the family and worked with the school and police to delete the images and stop them spreading. The boy involved (who was under 16 years old) understood the serious impact his actions had caused and he was punished by the school. He sent a letter of apology to Nha. Due to his age, Nha’s mother didn’t want any legal punishment placed on him and instead sought reconciliation.

As well as providing legal assistance, a Hagar psychologist worked with Nha and walked her healing journey with her. The experience had given Nha PTSD and she barely communicated with anyone other than her mum. Hagar Vietnam staff remember how all of her responses would be short and emotionless. However, after two months of counselling, Hagar staff were thrilled with the progress they saw in Nha and could see breakthrough. Nha said:

“I have felt much better now. I’m not scared anymore and I know what happened was not my fault. I want to go back to school.“

With Hagar’s support and her inner resilience, Nha continued her school studies. Now, after 3 years, our colleagues in Vietnam have reported that Nha got high marks in an entrance exam and can now attend one of the highly ranked schools in her province. Nha is filled with joy and excitement again after having such success and we join her in celebrating this achievement!

Nha is truly an example of what the love and support of Hagar donors and staff can achieve in a person’s life. Together, we have seen transformation!