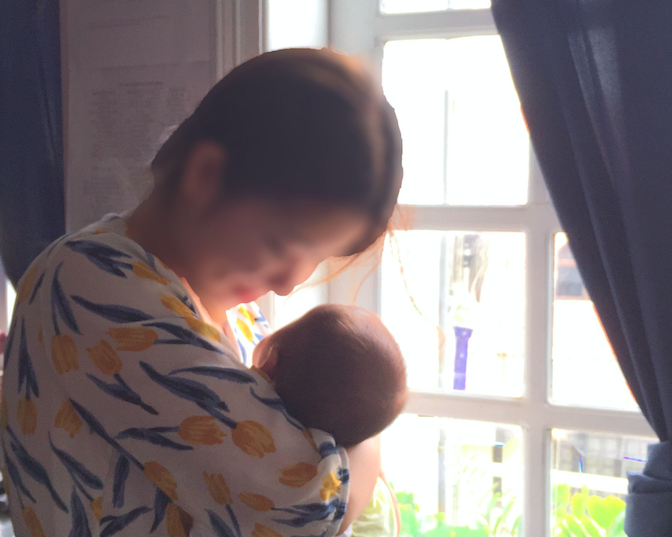 Growing up in a house with a violent father, Han spent her childhood dreaming of the day when she could leave home and escape her situation. She longed for independence and freedom and as soon as she graduated from High School she travelled to Hanoi in Vietnam alone and filled with hope for a better life.

However, in Hanoi, Han met a woman who promised her a sales job in the province of Lang Son. Han was very grateful for the offer but little did she know that the woman was a human trafficker with plans to deceive and exploit her. Instead of arriving in Lang Son to the sales job she had been promised, Han arrived in China where she was forced to work as a sex worker. She was in a foreign land, with no control over her day or who she served and despite her attempts, couldn’t escape.

Han was eventually rescued by the Government and returned to Vietnam. She arrived back to Vietnam having not only suffered physical wounds as a result of her sexual exploitation, but was deeply traumatised. It was in this dark and seemingly hopeless season, that she became a Hagar client and her journey to healing began officially in 2010.

Over the next 5 years, Hagar Vietnam staff on the ground and donors around the world loved and cared for Han deeply and were committed to helping her heal from the trauma of both her childhood and sexual exploitation in China. Han stayed at the shelter Hagar was operating at the time* and helped provide medical treatment. She also received regular counselling and once she was ready, Hagar helped her get a job at a prestigious bakery and coffee shop in Hanoi.

“She gradually recovered from her trauma and regained faith and motivation to rebuild her life.”

Han left the shelter of Hagar and her case was officially closed in 2015 once Hagar staff were confident in Han’s recovery and her ability to thrive in the future.

Over the next few years, Han found a loving and caring husband and they were both thrilled to welcome a baby to their family early in 2020.

At Hagar, even when a case is closed and a former client no longer receives recovery services, staff continue to check in with them to see how they are doing.  During COVID-19, Hagar staff checked in with Han to see how her and her family were doing during the pandemic. They discovered that they had experienced some income loss and, as well as providing her some basic instructions on how to prevent contracting COVID-19, the Hagar team arranged for Han to receive milk formula for her baby. Her case has been re-opened so that Hagar staff can continue to support Han throughout this season.

“Many thanks to Hagar for always supporting me and my kid. Although my case had been closed for a while, Hagar has always actively contacted, encouraged and supported my family. Because of Hagar, I know I will never be abandoned and I am always loved.”

Hans is truly an example of what the long-term love and support of Hagar donors and staff can achieve in a person’s life. Together, we have seen transformation!

* Hagar Vietnam no longer runs a shelter for survivors. Staff are now committed to finding clients a safe place to stay either in their families or with our partner organisations