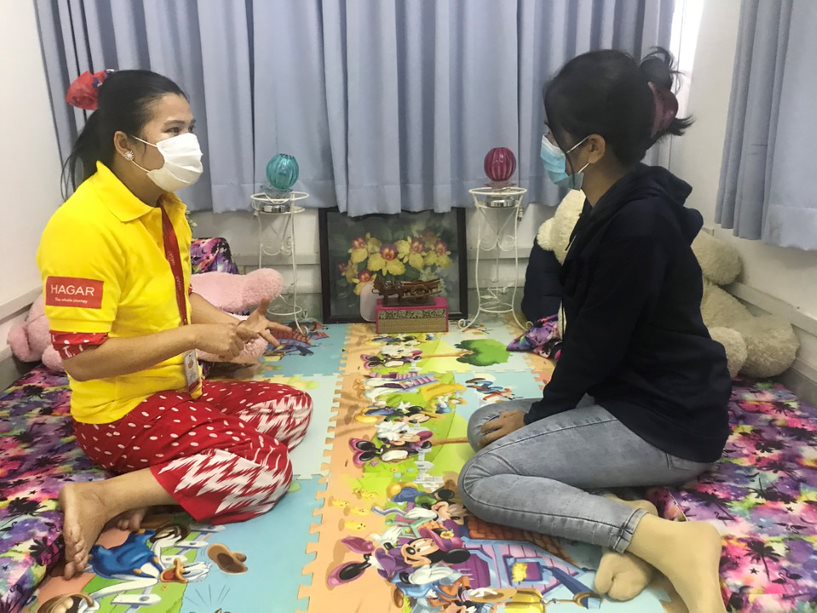 Dana grew up in a very poor family. Her father was an alcoholic and instead of going to school, Dana worked with her mum as a garbage collector. When she was 15 years old, Dana was working in a garment factory in Phnom Penh and was convinced by a colleague to travel and work in China. She was told that she would be able to get a job as a factory worker and earn more than $1000 USD a month. Feeling responsible for providing for her family, Dana agreed to go.

Once arriving in China, Dana was distraught to discover that the work she had been promised didn’t exist and instead she was being forced to marry a Chinese man. The broker, who had trafficked her, threatened Dana and told her that she would be arrested and imprisoned for entering China illegally if she resisted the marriage. Dana had no choice but to marry the Chinese man.

Dana was abused physically and emotionally every day by her husband. She fell pregnant but one day when her husband was angry, he pulled her hair, dragged her out of the house, kicked her and hit her head with a rock. As a result of this, she miscarried the baby. Void of hope, Dana tried to hurt herself by cutting her arm. What is even worse is that when Dana saw the person who trafficked her the first time and begged to be sent home, the trafficker sold her again to another Chinese man!

Dana was eventually able to escape this second forced marriage and get herself to a Police Station. Eventually, after spending time in a detention centre, Dana was returned to Cambodia and eventually referred to Hagar.

Hagar helped Dana with the following:

Now that she was reunited with her family, Hagar also provided Dana’s family with monthly food support until their living conditions got better. Hagar is committed to walking Dana’s recovery journey with her and doing all we can to see her healed and thriving. She said:

“I never imagined I could escape hell in China and now I’m with my family…Now Hagar gives me love and hope and treated me as a family. I cannot thank you enough for what you have given me.”
– Dana

Dana is truly an example of what the love and support of Hagar donors and staff can achieve in a person’s life. Together, we have begun the journey to transformation! 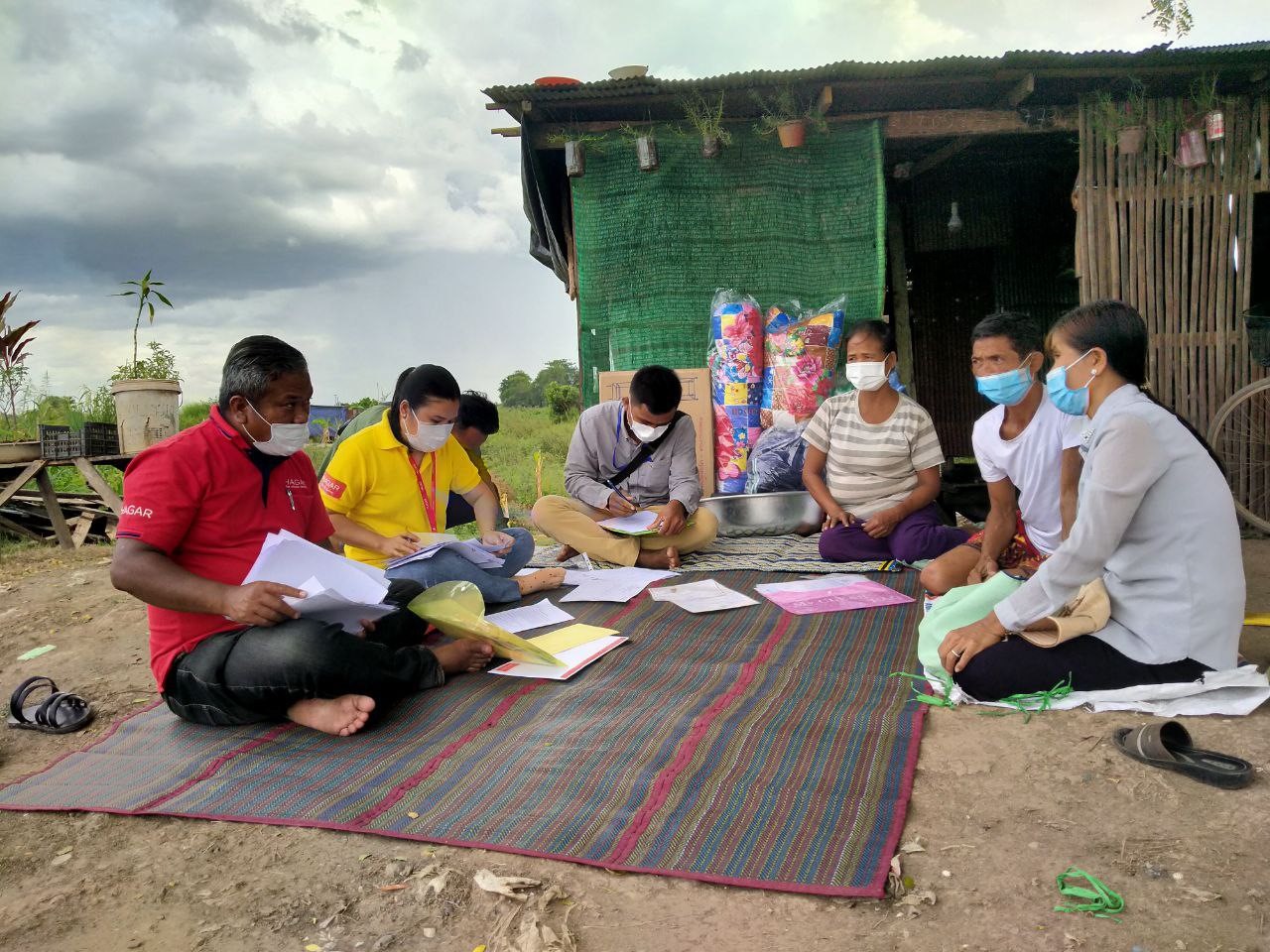