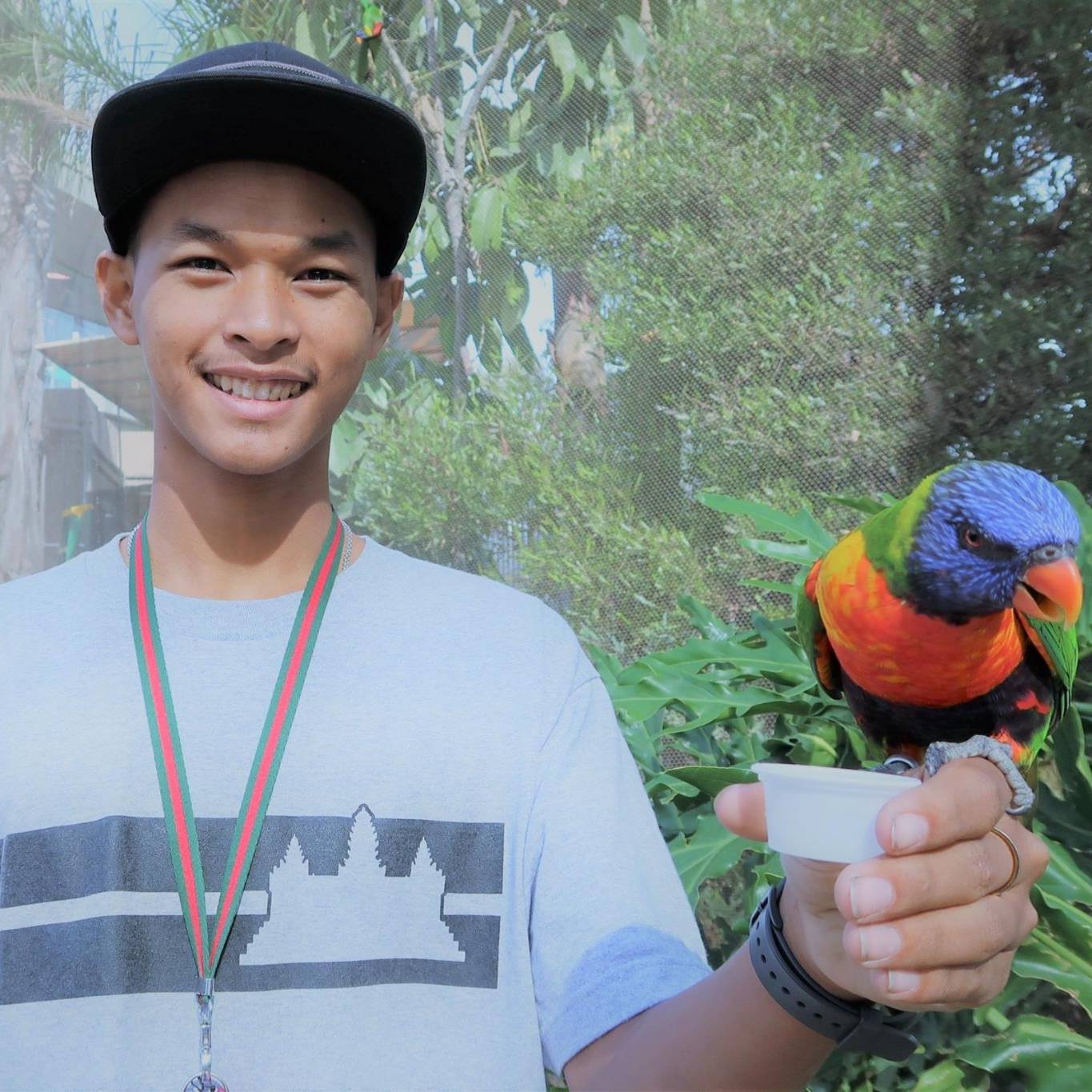 When Botra was 8 years old, his parents separated and he moved with his mother and 2 siblings to Siem Reap. His mother purchased a house that was close to a villa occupied by a rich, American man in his 70’s. This man was a retired pilot and he was deeply trusted by the local community due to the fact that he regularly purchased food and medicine from local businesses to give to poor families. He also had a wide range of toys, laptops and food at his house and invited the boys in the community to come and play, watch movies and eat.

Over time, this man began to groom and sexually abuse the boys that were coming to his house including Botra. Sometimes the boys would watch pornography and stay at the man’s house overnight. The man paid the school fees of the boys to maintain his prestige and image of being kind in the community and the sexual abuse continued for several years.

Botra’s family became very worried that Botra may not be safe in the community and so they asked the NGO they had been working with, to help find somewhere for Botra to live so that he could be safe and begin to heal from his trauma. That’s when Botra was referred to Hagar and Hagar staff officially began to walk the recovery journey with him in August 2009. He was 13 years old.

During his time as a client at Hagar, Botra received the following support:

In 2017, Botra received compensation and a visa to study and work in America. He is now happily living there and has a good job.

In June this year, almost 11 years since he was first admitted to Hagar’s care, the Hagar team closed Botra’s case acknowledging that he is now healed and thriving in America. His mum says:

“I would love to say thank you to Hagar for providing legal support, financial support and especially emotional support to my son and my family. I was crying every night over depression and I was threatened by neighbours and perpetrator’s parties. But after Hagar supported, everything changed. Hagar has helped me and my son to become stronger.”

Botra is truly an example of what the long-term love and support of Hagar donors and staff can achieve in a person’s life. Together, we have seen transformation!

Thank You for Joining Us. We will be in touch.